Hi?
I try to make a dizzy remake on unreal engine check this and give me your feadback 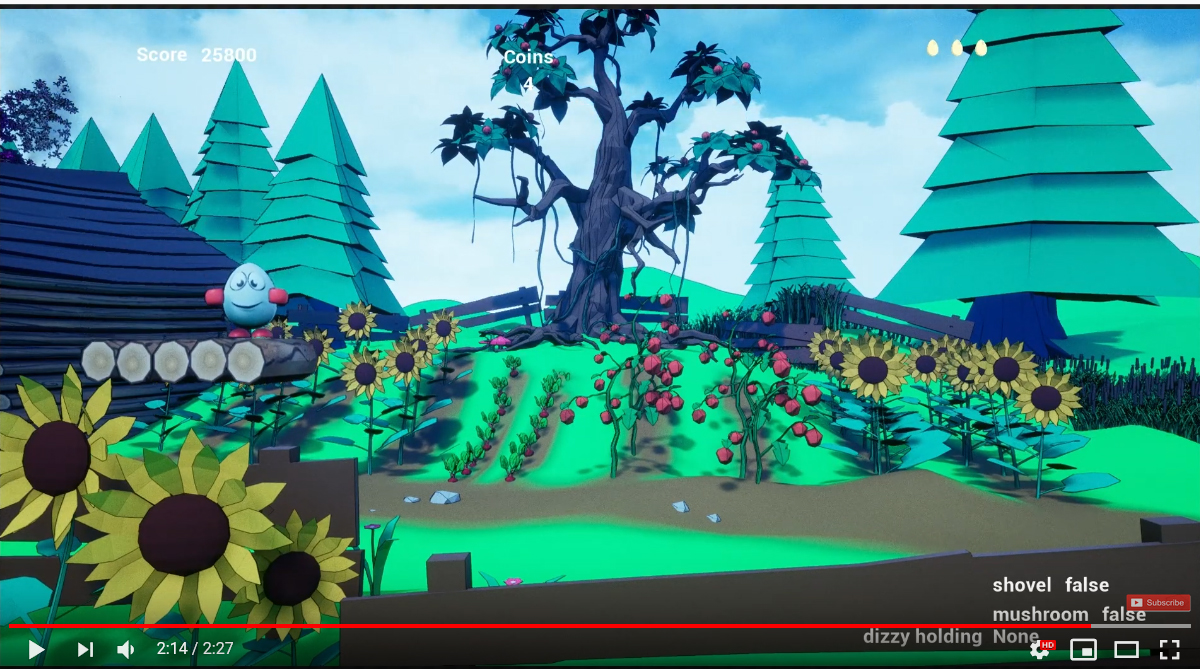 If there's anything we can do to help, please let us know.

thanks for your feedback !

do you have knowledge in unreal engine ?
maybe able to make some lowpoly graphic on 3dsmax ? or making chiptune music ?
Top

do you have knowledge in unreal engine ?
maybe able to make some lowpoly graphic on 3dsmax ? or making chiptune music ?

I'm afraid I'm not familiar with the Unreal Engine.
I can only do basic pixel graphics and I don't know how to make my own music.

Sorry I'm not much help here, but I can provide links to Music and SFX from the official Dizzy games here, including for the Spectrum and Amstrad.
All available to download in MP3, OGG and WAV formats.

Pretty nice, despite my strong preference for 2D pixel graphics. However, work on a few aspects:
1. The item menu! It looks just Really Bad. Such small, ordinary font... nope, this just Doesn't Work, maybe you should make it more decorative instead?
2. The mountains look very modest and "empty" compared to the areas with more greenery. Maybe try to decorate them more, for example add some moss, lichen or even coloured crystals?
Is it a remake of Dizzy TUCA? To be honest, I never liked this one... of all the Dizzy adventure games, this one is my least favourite. I think I only completed it once, so I also don't remember the game well. But a part why I don't like it is its very modest art... If I remember well, it DID have a later DOS remake (I'd check it if Dizzy.pl didn't die

), but with a very poor, dark colour palette, very unlike the DOS version of "Fantasy World Dizzy" (to which it was most similar in terms of Dizzy silhouette - in later games DOS Dizzy looked more "slim"). So a Windows remake with better graphics could be a good idea...
I mean, it's Windows, right? Nowadays one needs to ask again, more and more games are only being made for mobiles - and my mobile can only play games as sophisticated as "Snake"... And I don't want to use a smartphone, first I find these teenie weenie touchscreenie keyboardettes too small (I usually hit about 2 keys at once), and second... I enjoy Doing Things Most People Don't (example: climbing ski jumping hills) And Not Doing Things Most People Do (example: sex) and it really makes me feel good when sit down on the Warsaw Metro, there are six seats in a row, and fairly often in such a row five people pull out their smartphones and I pull out a book...

thanks for your feedback !

is just a draft for visualizing the items in developing phase not the final version...

Nowhere Girl wrote: ↑
Sun Sep 29, 2019 6:12 pm
2 the mountains look very modest and "empty" compared to the areas with more greenery. Maybe try to decorate them more, for example add some moss, lichen or even coloured crystals?

Looks amazing yodardeux for such an early stage. Keep going!

A new footage for a new area 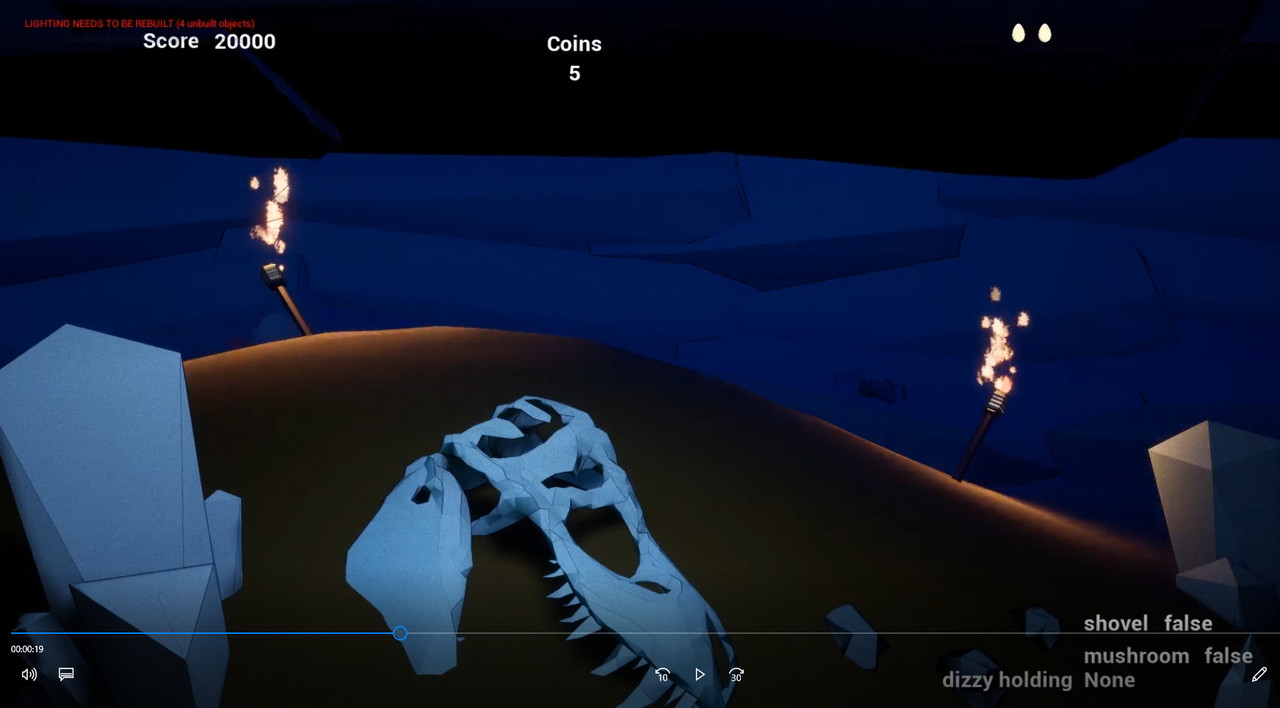 You're eggpanding that level out nicely

What do you plan to do next? Have you got a design you're sticking to or are you making it as you go along?
Top

i have a global idea in my mind for diferent area like cimetery, village, cave, mine, moutain, castel... but i making this as i go along
Top
Post Reply
13 posts